Teagan Blackwater’s biggest problem used to be hiding her relationship with a demi-demon from her grandmother, Nola, the most powerful witch in all of Florida.

When Nola is murdered, Teagan learns how insignificant her secret really was. And how rare it is she only had the one. Firewater Springs is a small town, and every one of its residents seems to have secrets of their own. Including the friendly cop Teagan had a crush on in high school and the Demi-demon she’s been sleeping with.

But the person with the most secrets was Nola herself, and Teagan needs to unravel them to break a curse and solve Nola’s murder. It’s no secret Teagan doesn’t feel up to the task, but she is the new Swamp Witch of Firewater Springs, so what choice does she have? Everyone is counting on her. 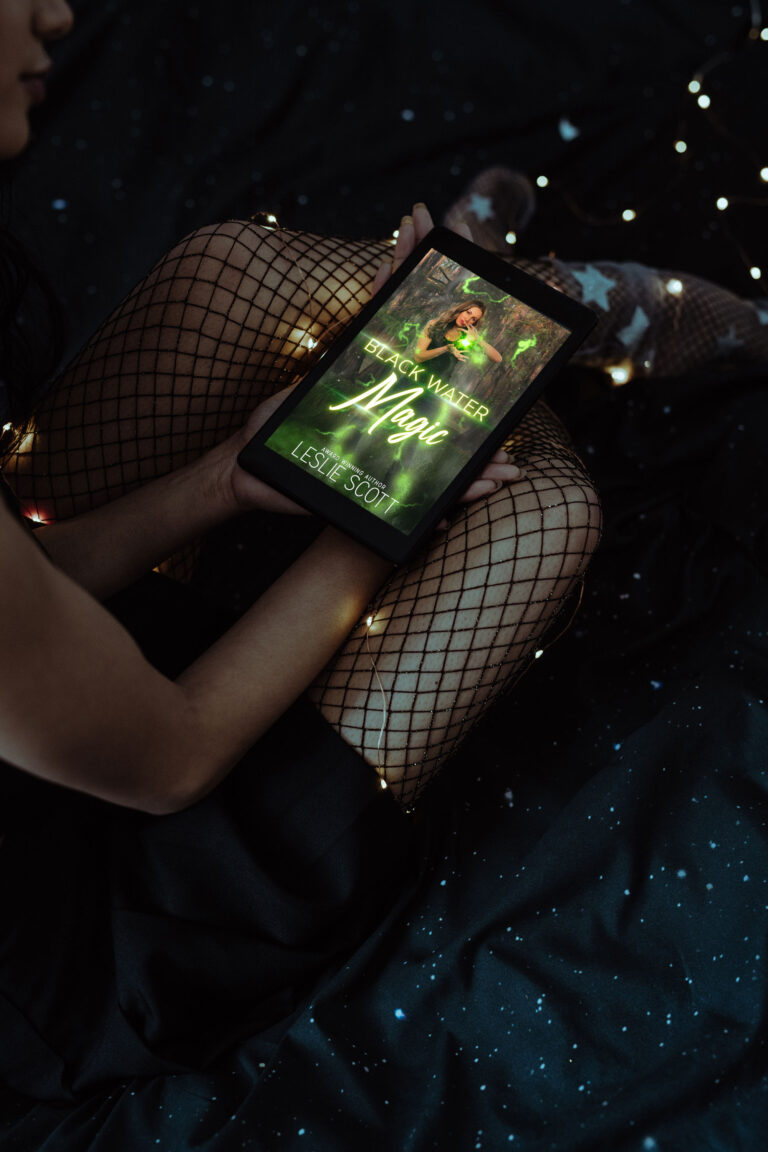 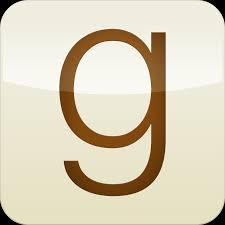 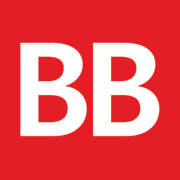